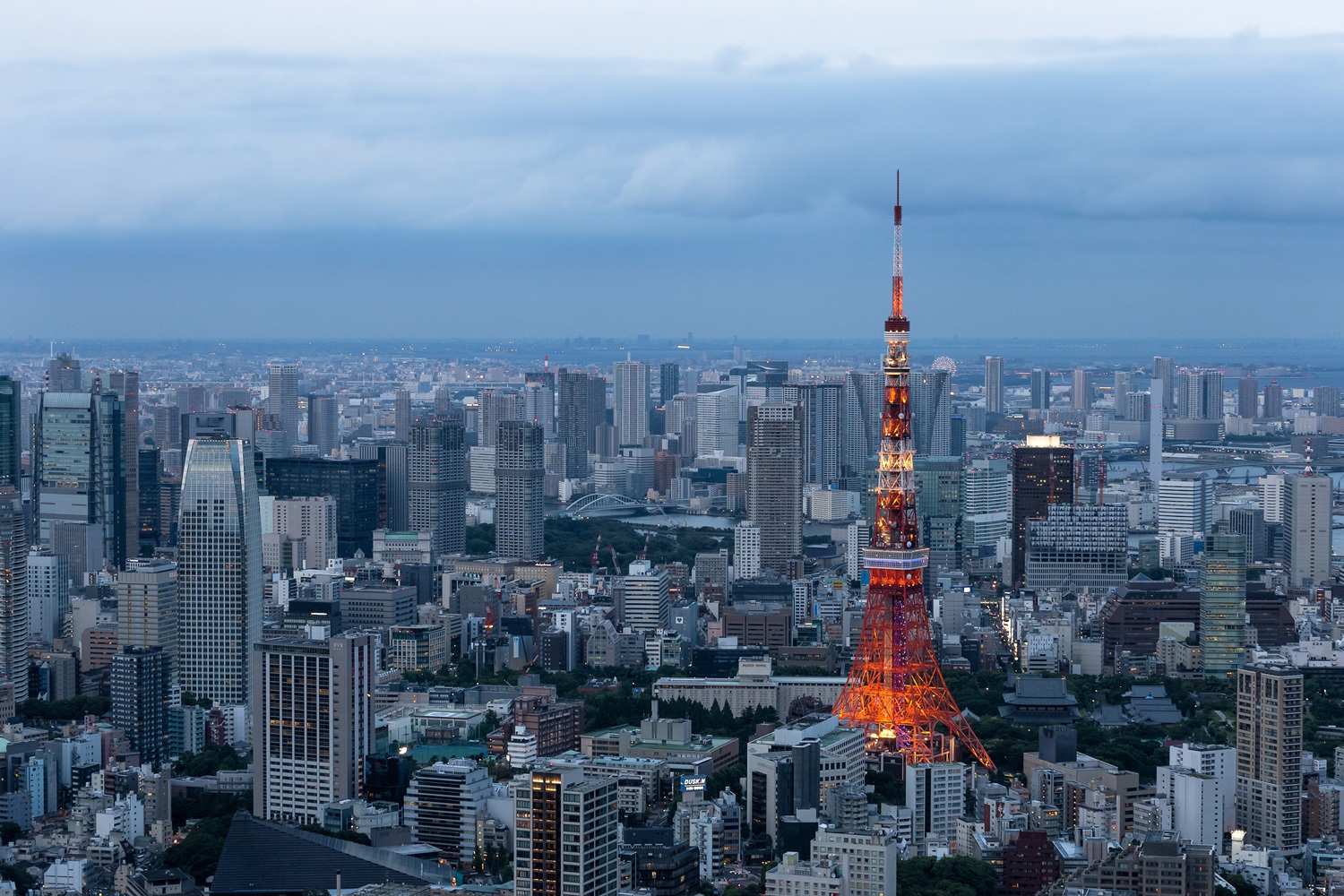 Insights and analysis on the Japan market.

Mori Building on a roll

Mori Building is certainly on a roll. Japan's premier developer is preparing to launch its 49-story Toranomon Hills Station Tower later this year, capping off a series of major redevelopments in the Toranomon area in central Tokyo. Shortly after the launch of this project, Mori will be launching a landmark urban redevelopment project, Azabudai Hills, nearby in the Azabudai-Kamiyacho area. Azabudai Hills is probably the most anticipated project in Tokyo at present, due to the project's sheer size (8.1 hectare site, floor area of close to 900,000sqm), and the Janu hotel, Aman residences, Thomas Heatherwick-designed retail component, and other features in the project.